A number of state-owned and independent broadcasters stream radio broadcasts in the German language from their websites.

The selection of broadcasters included in our web directory is intended to provide a diverse range of political option and thought.

The streaming media content originates from broadcasters in a number of countries including Austria, Germany, Japan, Russia, Sweden and Switzerland.

News, current events and sport webcasts are available in German. 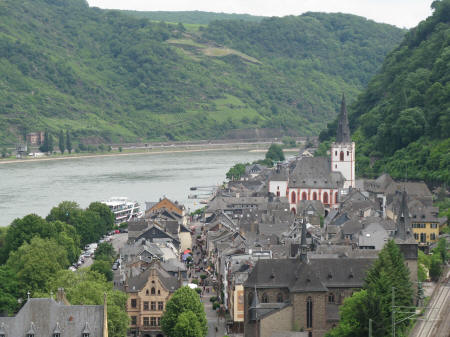 Television and Newspapers in German