A number of state-owned and independent broadcasters stream television broadcasts in the Portuguese language from their websites.

The TV broadcasters included in our streaming media directory were selected in order to provide a diverse range of political opinion and news coverage.

The internet telecasts originate from broadcasters in a number of countries including Brazil, Portugal and Spain.  News, current events and sport telecasts are available in Arabic. 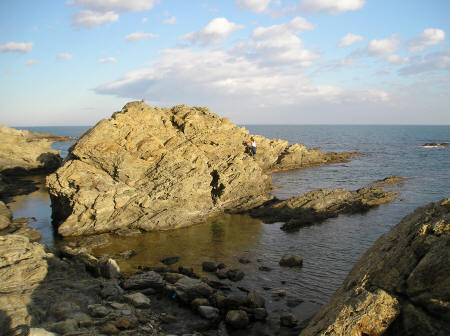 Visit the following sites to watch live television broadcasts and pre-recorded webcasts in the Portuguese language!